EDITOR’S NOTE: A WORLD OF OUR OWN 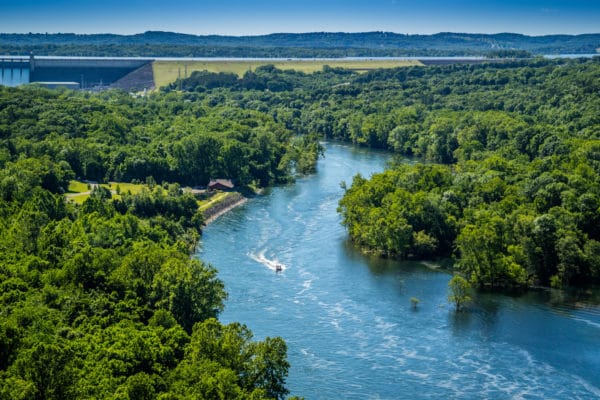 American naturalist, poet and philosopher Henry David Thoreau once proclaimed that all good things were wild and free. After living at the Lake of the Ozarks for over a decade (and especially over the past year and a half), I would have to say that I agree.

Between the browbeating, mid-pandemic news reports of our booming local businesses to Hollywood’s portrayal of our community (try telling someone from Los Angeles that you’re from Lake Ozark, Missouri), those unfamiliar with the Lake Area might wonder who on earth would want to live here. The Convention and Visitor’s Bureau has actually received calls from people trying to verify that the Lake of the Ozarks is a real place and as a result, our numbers have never been better as tourists seek respite or satisfy their curiosity while continuing to flock here in droves. In my humble opinion, the Lake could not be further from mainstream media’s sporadic criticism or Netflix’s questionable interpretations and notoriety aside, and I am beyond thankful to call it home.

Ladies and gentlemen, we raised nearly a half-million dollars last year for our Lake Area charities, non-profits and first responders. We are surrounded by the fabric of hundreds of thousands of tourists every year, and yet the Lake of the Ozarks continues to be a tightly woven community filled with life, liberty, and the attainable pursuit of happiness. We might be just another fictitious TV show or unmasked pool party to an outside world which hastily defines us as unbridled and remiss, but not to us. To us, we are a world of our own.

And with that, I hope we never stop making headlines. I hope every single person who might be wondering if we are indeed “a real place” will come here to answer that question for themselves, because I know they will love it here. With whatever the future holds, I hope every big city reporter who somberly broadcasts the sad state of affairs at the Lake of the Ozarks will continue to stroll along the Bagnell Dam Strip minutes later, happily chatting and taking the Lake in. Because like all good things, we are wild and we are free. 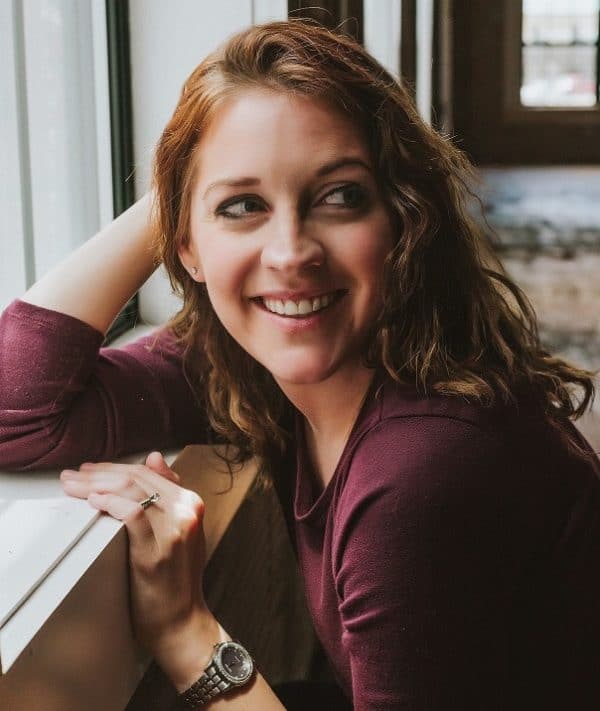