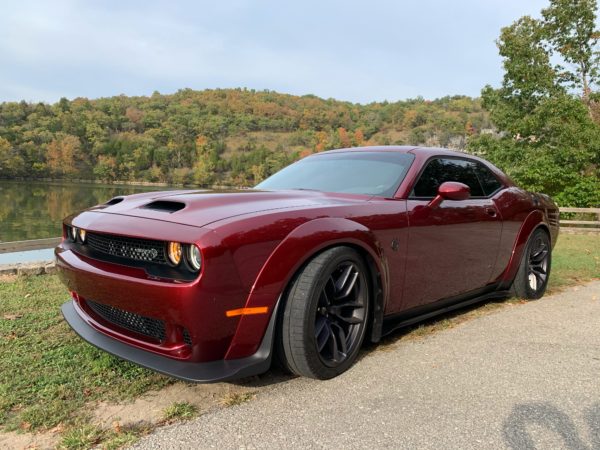 What could possibly draw an even bigger crowd to support the Lake of the Ozarks’ Annual Shootout; an event which raised a record-breaking $400,000.00 in donations for eight Lake Area fire departments and 32 local charities last year alone? 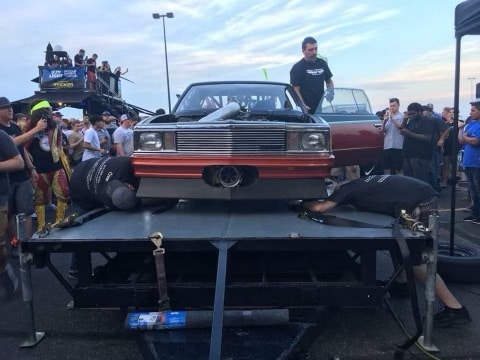 A dynamometer, or “dyno” as they’re commonly referred to in casual conversation, is a device used for measuring force, the momentum of force (torque), or power from a controlled environment. The First Annual Dyno Shootout will feature two dynamometers: one for vehicles and one for motorcycles. Matt O’Connell, Dyno Shootout Event Coordinator and Owner of Warrior Fitness in Laurie, stated that the idea for this unique type of car, truck and bike show had evolved over the course of several coincidental events.

“Ron Duggan, President of the Lake of the Ozarks Shootout, had been asking people to come up with ideas for new events that could increase revenue for our fire departments and charities,” Matt explained. “So, one of my good friends, Mark Maasen, had recently purchased a one of a kind Dodge Charger Hellcat Redeye. Around the same time, another good friend, Chad Prater, had bought a new Chevrolet Camaro ZL1 and I thought, ‘what better way to raise some money and put on a great show than by having these two amazing cars race against each other in a grudge match?’” 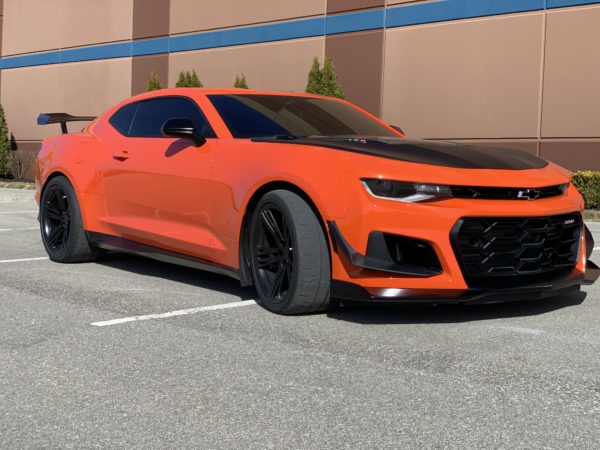 What better way, indeed. If you have similarly found yourself picturing Nicolas Cage burning rubber in a 1967 Mustang Shelby, you are not alone. Between TMZ’s tabloid journalism and Netflix’s wild imagination (which, admittedly, hasn’t been very far off from our recent arrest reports and scandalous political headlines), what’s one more action-packed cinematic-esque drag race in the name of charity?

“Both Mark and Chad have been longtime participants of the Shootout and they are both very charity-driven,” Matt continued. “After a lot of thought, time, and consideration for venue options, use of resources and overall safety, we decided that it was not a sound idea and could possibly cost more than it brought in. So, just as I was about to give up on the idea, another good friend of mine, Mark Plewa, suggested making it a horsepower competition instead and renting a dyno. After a few phone calls, the enthusiasm really started to build with everyone and thus, the event was born.” 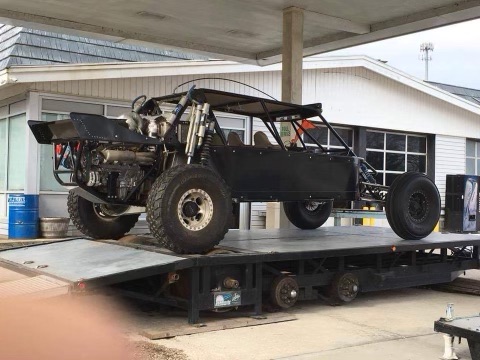 Organizing and unveiling a never-before-seen car show at the Lake of the Ozarks amidst the largest unsanctioned boat race in the United States of America has been no minor feat, but it is officially happening. Hosted by Tucker’s Shuckers and the Malted Monkey, the Dyno Shootout will be free to attend and is scheduled to be centrally located along the Bagnell Dam Strip in Lake Ozark. Matt’s wife, Nikki O’Connell, has also been incredibly instrumental in putting this event together, per Matt. Along with her full-time job at Sunrise Title Co., Matt says that Nikki has helped him every step of the way, and that he could not have done it without her.

In addition to the mobile dyno run, a traditional car show will take place along the Bagnell Dam Strip with the option to have your entry formally judged with a trophy presentation following the Dyno Shootout. Inclement weather would cancel the dyno portion of the event due to safety reasons but rain or shine, the car show will go on.

“A car show with a dynamometer has never happened at the Lake before, as far as I know,” said Matt. “For those who have never seen a car run on a dyno before, it’s going to be something special. During a dyno event, the car, truck, or bike is pulled onto a trailer and strapped down as the tires sit on rollers which turn in unison with the tires. The driver will drive as hard as he or she can until peak horsepower has been reached, all while the car, truck, or bike remains stationary. It’s amazing to watch and it’s loud. I expect to see horsepower in the 1500+ range or better to take home the Top Gun Award.”

Along with safety parameters in place from the dynamometer rental company, LSXkilr Custom Calibrations, there will be ropes to keep viewers from getting too close to the dynos while they’re operating, along with volunteers to ensure that everyone in the vicinity is aware that the equipment and vehicles, trucks, and bikes are running.

“We are encouraging anyone and everyone to bring their cars, trucks and bikes of all shapes, sizes and horsepower to come and be a part of this event,” Matt said, in closing. “There is no right or wrong vehicle to bring to the show or to the dyno event. Please come and have fun with us while we raise money for so many great causes.” 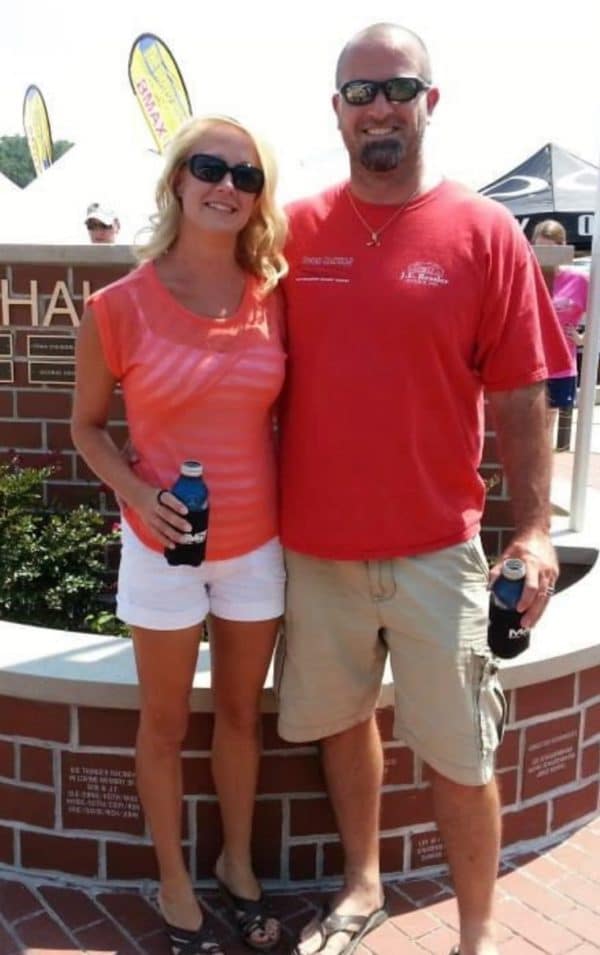