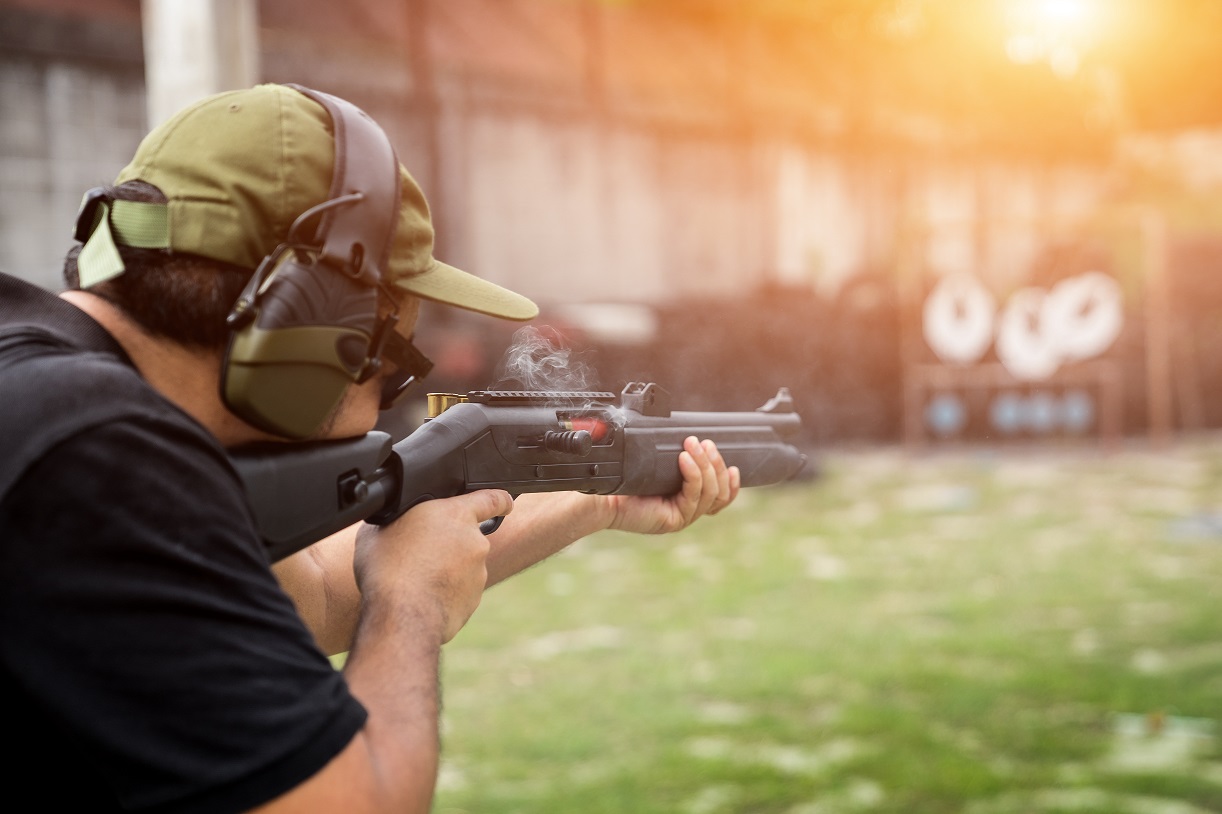 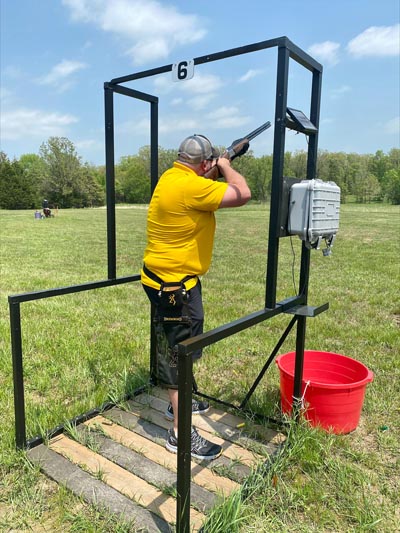 New in 2022, the first ever “Shootout for the Shootout” brought more than just big boats to the world’s largest unsanctioned boat race – it brought big guns, too. Hosted by General Manager Skip Klinger of the Missouri Trap Shooters Association in Montreal, the Shootout’s sporting clays’ event added big numbers to the overall funds that are being raised for nonprofits and first responders during this year’s Shootout. Last weekend’s event hosted 105 total sport shooters (surpassing their expected maximum of 96 sport shooters), and it netted a whopping $19,000.00.

The Shootout, you see, involves far more than just boats and shotguns. It’s about raising record-breaking numbers each year for organizations like Kids’ Harbor, The Changing Table, Make-A-Wish Foundation, the Lions Club, Rotary International, and more. It’s about gathering funds for our Lake Area fire departments and first responders who put their lives on the line for our own. It’s about keeping the Lake of the Ozarks afloat for everyone.

Similar to “playing golf, but with a shotgun,” sporting clays have gathered an immense following in the arena of recreational firearm use. Unlike trapshooting (which involves shooting at clay pigeons sprung from a trap into the air and away from the shooter), sporting clays host twelve shooting positions along a trail, wherein the shooter fires upon various targets while moving from one position to the next. 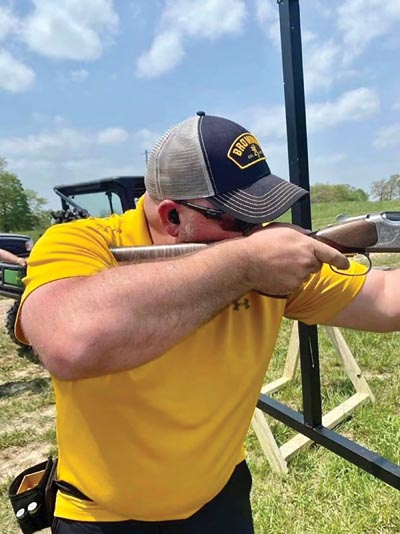 “Some of these targets emulate hunting-type situations, whereas some involve skill-based shooting,” explained Shane Landis, Agent/Owner of the Landis Shelter Insurance Agency in Osage Beach and fellow coordinator of the first-annual ‘Shootout for the Shootout.’ “Like golfing along an 18-hole course where you are working toward a final score, sporting clays are scored by either a dead or broken target – or missed targets, and you are given a final score after completing all twelve positions.”

As an avid sport shooter himself, Landis was excited to see what this type of event could do for the Shootout’s total funds raised, and for expanding the following behind the main event. Behind the scenes and before the sporting clays fun shoot was scheduled to take place, General Manager Klinger was able to secure several Kolar firearms valued at $13,000.00 apiece to help kick off the fundraiser. 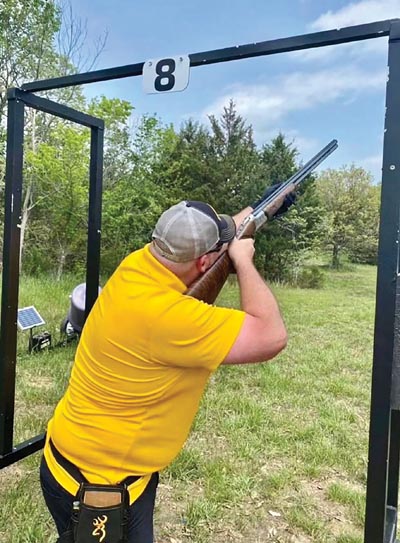 “Horsepower and guns have a collective spot in many of our hearts,” Landis said, in closing. “With the ever-growing popularity of shooting sports, adding a sporting clays event to the Lake of the Ozarks Shootout brought new awareness to the nonprofit fundraising successes in our area. Blending old and new relationships is important for continued growth, and what has become a part of our culture here at the Lake.’

“Honestly, the incredible turnout from this event exceeded my own expectations, and I am extremely pleased with the way things turned out,” he continued, “I would like to continue to see this event grow and become even more for the Shootout, and the Lake Area as a whole, for years to come.”

Stay tuned for the upcoming 35th Annual Lake of the Ozarks Shootout’s handful of events which will precede August 2023’s races at www.lakeoftheozarksshootout.com > events.